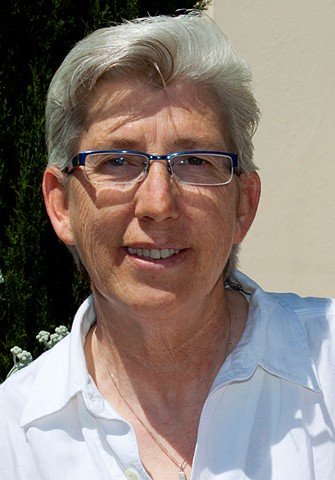 Currently, Hedwig is combining her photography and exploring different printing techniques such as; etchings, (Intaglio), collographs, monoprinting and copperplate etching.

Her work has been exhibited nationally and internationally in solo and group exhibitions, including For Queen & Country at San José State University, San José (her Master Thesis Exhibit), Breaking Boundaries in Pingyao, China and Made in Holland in Naarden, The Netherlands. Many of her works are in the collection of art collectors in Europe and the Unites States of America.

Currently Hedwig divides her time working as Exhibit Coordinator at Pajaro Valley Arts Council (PVAC) in Watsonville, CA., and as a printmaker/photographer at her studio's in Aptos and Santa Cruz, CA.